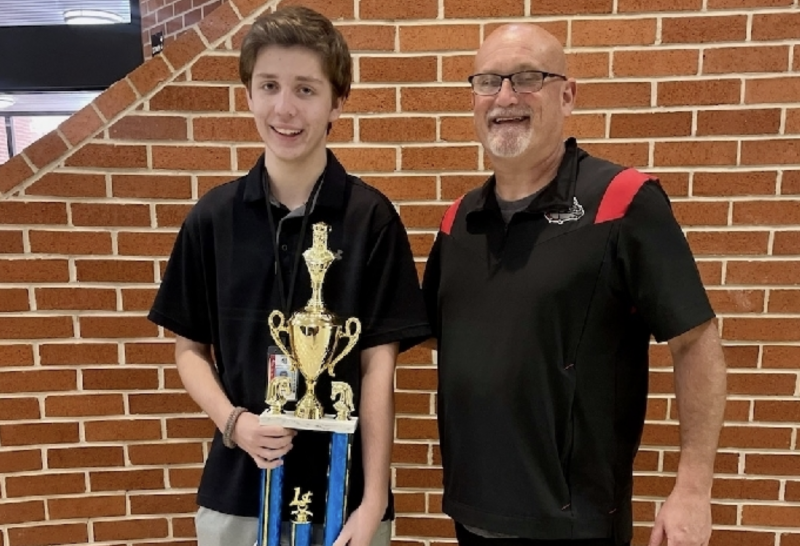 The championship, which is an annual event held in August each year, was held in Russellville at Courtyard by Marriott from Aug. 19 to Aug. 21. Any player within the U.S. Chess organization can play in the championship, but only Arkansas players are eligible for the title or trophies.

As told in a recent interview with THV11, Donham’s love for chess began when he first started playing in first grade. Now, he spends every Tuesday night at the Mosaic Church with the Little Rock Community Chess Club working on his craft and perfecting his skills.

The competitiveness involved in every chess match is one thing Donham loves most about the game, which is why he didn’t hesitate to participate in the 2022 Arkansas State Championship. And as he made his way through match after match, he finally found himself in the final round — one that reportedly lasted around four hours and consisted of nearly 70 moves. Donham brought home the big win and now holds the title of the youngest winner in Arkansas history.

Donham has stated that he plans to defend his title in 2023 at the next state championship.