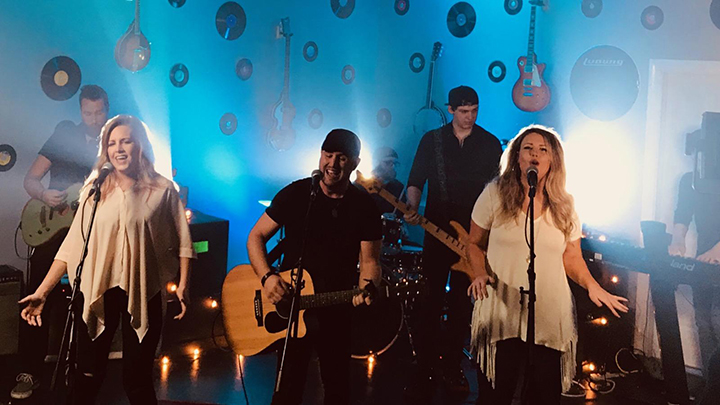 As coronavirus rages through the United States, artists are stepping up to share their talents and bring a welcome dose of normalcy to people. One of these courageous artists is the Zac Dunlap Band.

This Wednesday, the Zac Dunlap Band will be releasing a new song and music video. The song, entitled “God’s Love Won’t Leave,” marks the band’s first new single in two years. It is set to release at 11 a.m. on Wednesday.

First, though, the band will be hosting a special Facebook Live launch party, sponsored by AY About You magazine. This party will be held at 10 a.m. Shortly afterwards, they will release the music video for the song, between 10:30 a.m. and 10:45 a.m.

“God’s Love Won’t Leave” is part of the band’s new album, which is slated to release in late summer. With the ongoing crisis, Zac Dunlap and his fellow band members decided to bump up the release of the song, making it the lead single.

“With the hard times that everybody’s been going through, I think that this song can speak to other people,” Dunlap said. “It’s got a really good, strong faith-based message in it that I think will connect with people, and I hope we help them through these hard times.” 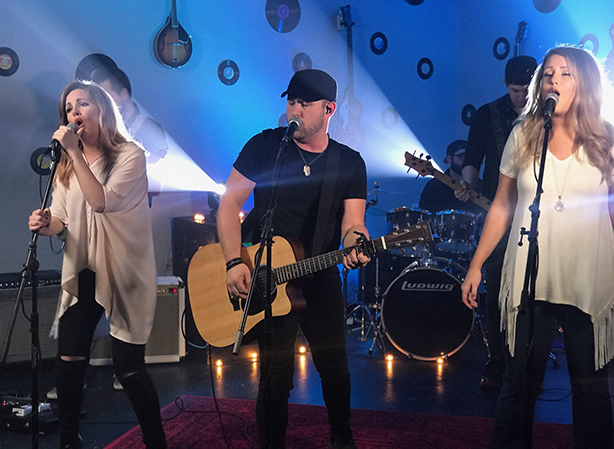 In addition to the song, the music video has personal meaning for Dunlap, as well. The video was shot in the band’s personal studio, and Dunlap says they kept it “raw” in order to make the video all about the music. “It is very special to us,” he says.

Since the beginning of the coronavirus crisis, times have been difficult for Dunlap and his band. As concert revenues and restaurants have closed, their concerts and performances have been canceled. There has been a silver lining – more time for their artistic work.

“It’s been tough. We’ve had shows canceled. I know a lot of the other artists around the state have had concerts canceled as well. If anything, it’s given us more time to work on our own material, to write songs, and hopefully put some stuff out there to help people through this,” Dunlap says.

Once the song is release, it can be downloaded on iTunes, Spotify, Amazon Music and other major music sites.