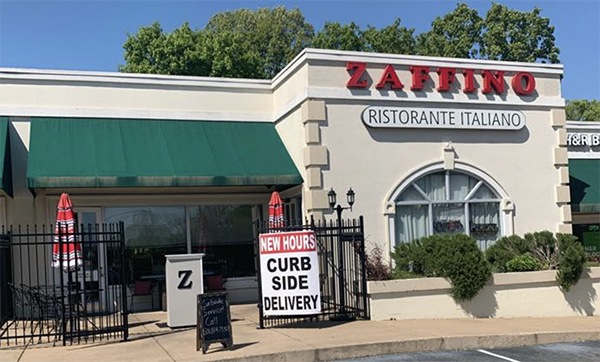 Zaffino’s by Nori, a well-known Italian restaurant in Sherwood, is shutting down permanently.

The restaurant announced via social media that it would be closing up shop. In a Facebook post, the restaurant thanked customers for “years of loyalty.”

In mid-May, Zaffino’s announced that it would be closing temporarily for renovations. Originally, the plan was to close for a “couple of weeks to re-structure and reorganize,” according to a Facebook post.