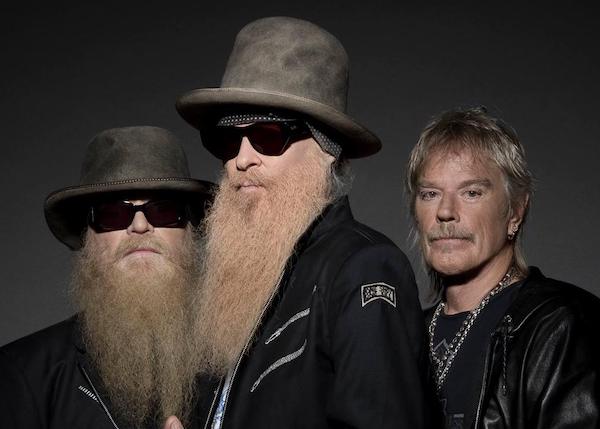 ZZ Top has officially been added to the upcoming lineup at the Walmart AMP in Rogers as part of the Cox Concert Series.

The rock band, which has been around for five decades, is on a countrywide concert crawl dubbed the Raw Whisky Tour. The tour is the lead-up to its forthcoming album, RAW, which was recorded in connection with the band’s 2019 Netflix documentary, That Little Ol’ Band From Texas.

RAW is set for a July 22 release date.

ZZ Top’s concert at the Walmart AMP will be on Wednesday, June 29. Tickets go on sale March 11 at 10 a.m., and can be purchased by calling (479) 443-5600, visiting amptickets.com or in person at the Walmart AMP or Walton Arts Center box offices.

ZZ Top also has a performance scheduled for Little Rock this summer. The band will be at the First Security Amphitheater on June 26.